Conservancy Appoints James M. Gresh to MWCD Board of Directors

James M. Gresh, Stark County resident, has been appointed to the Muskingum Watershed Conservancy District Board of Directors by twelve judges who attended the annual Muskingum Watershed Conservancy Court. The annual court session was held June 1, 2018, at the Tuscarawas County Courthouse in New Philadelphia. Gresh fills the unexpired term of Steven Paquette (expiring July 18, 2022), also of Stark County, who unexpectedly passed away in April.

Owner of Boone Road Enterprises LLC, James Gresh, is engaged in timber investment, forestry management research, and creative wood products. Previously, Gresh has served as the Executive Director of the Timken Foundation of Canton following his retirement from The Timken Company, where he worked for 33 years. During his time at The Timken Company, Gresh served in several capacities including Financial Controller of Timken’s global bearing business, President of Timken China, and Vice President of Strategy of Marketing at Timken Steel. He brings numerous years of experience regarding operations, business, strategy, marketing, and international business.

In addition to his extensive work experience, Gresh has also served on numerous nonprofit board positions including: Timken Foundation (Secretary), Canton Regional Chamber of Commerce, Western Academy of Beijing, CommQuest Recovery Services (Chairman - 2 years), and the Stark County Board of MRDD (Chairman – 2 years). Currently, Gresh serves on the board of Stark Education Partnership, where he is the Chairman.

Gresh earned his bachelor’s degree in electrical engineering from Carnegie-Mellon University and a master’s degree in business administration from Harvard University Graduate School of Business Administration. Gresh and his wife, Heidi, have four children and currently reside in Stark County, Ohio.

The court also approved Joanne Limbach, of Tuscarawas County, for her second term on the board (expiring July 12, 2023). Other members of the MWCD Board of Directors are Clark E. Sprang of Holmes County who is the current Board President; Gordon T. Maupin of Wayne County; and Robert S. Moorehead, Jr. of Guernsey County.

Members of the Board of Directors are appointed by the Conservancy Court to oversee the operations and business affairs of the Muskingum Watershed Conservancy District (MWCD), which manages 54,000 acres of land and water dedicated to public use. MWCD assets include 10 lakes, five parks, eight campgrounds and four of the ten marinas on the MWCD properties.  Board members meet once a month in open, public session. On-going major strategic initiatives of the MWCD include the $120 million master plan/capital improvement plan for the MWCD parks and campsites and the multi-million-dollar maintenance obligation of the 80-year old flood reduction system of dams and reservoirs in the district. 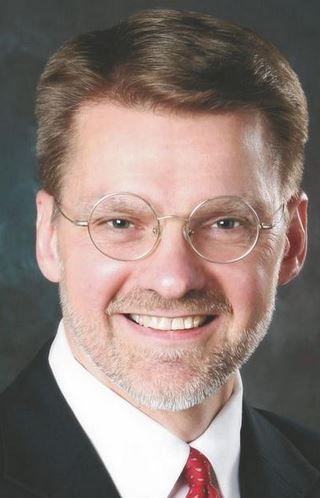 Keywords: board of directors, mwcd