Over $750,000 of shoreline construction projects will be completed during the 2017-2018 drawdown at the following MWCD lakes:

MWCD manages over 300 miles of shoreline throughout the 10 MWCD lakes located in central and eastern Ohio. MWCD has invested over $8.4 million in shoreline stabilization projects since the program was initiated in 2009.  Over 7.6 miles of MWCD shoreline of the 24 miles in need of repair has been stabilized. Funding for shoreline projects is from several sources including the MWCD maintenance assessment, grants from Clean Ohio and revenue from oil and gas. The ten MWCD owned lakes include Atwood, Leesville, Tappan, Clendening, Piedmont, Seneca, Charles Mill, Pleasant Hill, Wills Creek and Beach City. 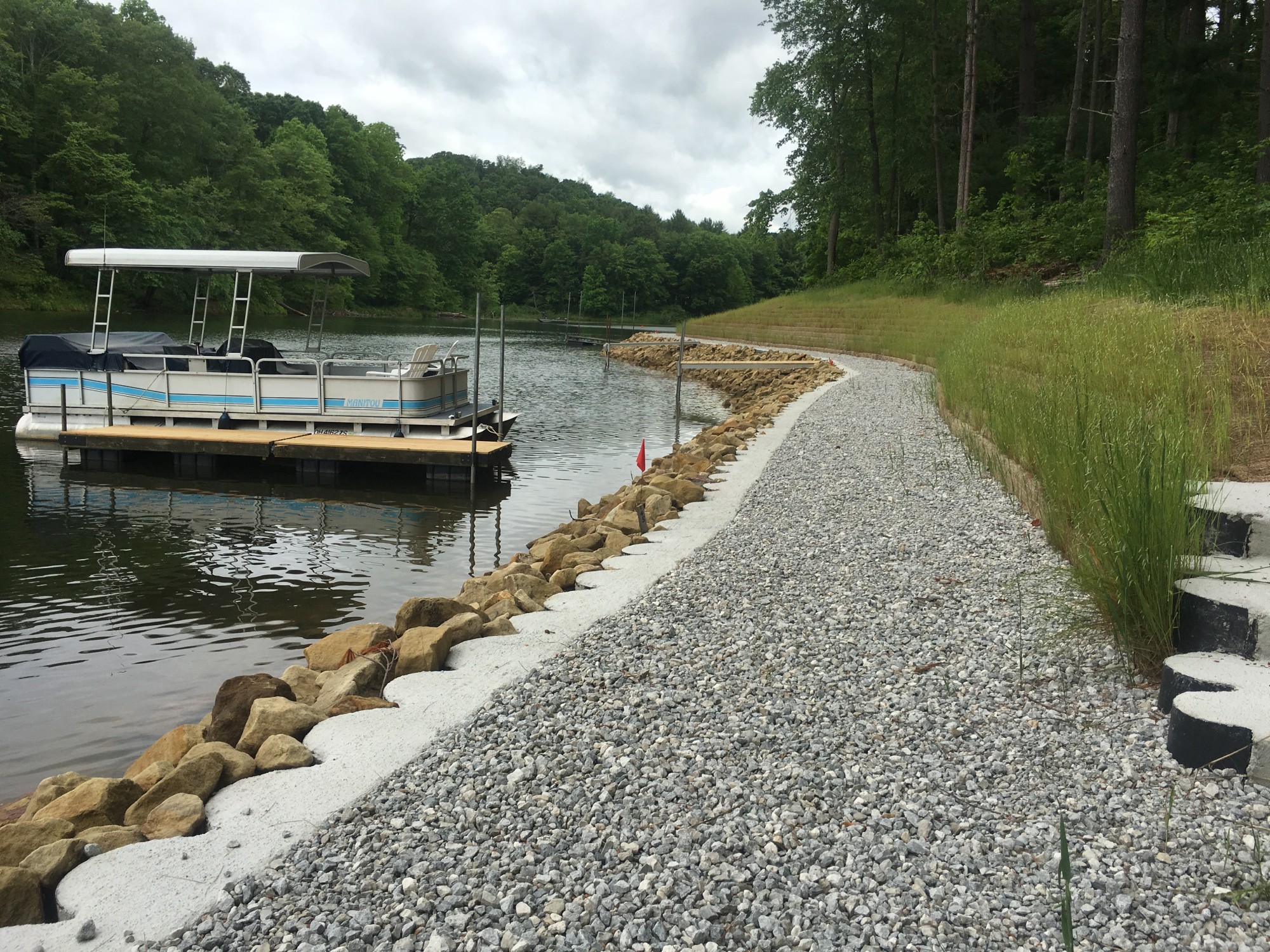