Stephen Paquette Appointed as Newest Member to MWCD Board of Directors

The fourteen judges attending the annual Conservancy Court session of the Muskingum Watershed Conservancy District (MWCD) have appointed the retired president/chief executive director of the Stark Development Board to fill a vacancy on the five member MWCD Board of Directors.

Stephen Paquette of Stark County was appointed to a five-year term to the Board of Directors during the Court’s annual session held in the Tuscarawas County Courthouse at New Philadelphia. Paquette replaces Richard J. Pryce, also from Stark County, whose term expired after 10 years of service on the Board. Mr. Paquette’s first official MWCD Board meeting was July 21.

Paquette retired from the Stark Development Board after a 27 ½ year career with the organization. As the top executive of the Stark Development Board since 1990, Paquette was instrumental in promoting economic development of not only Stark County, but also promoting the Northeast Ohio region.  Stark County and the region realized great economic benefits and growth through his leadership and collaborative efforts in business attraction and retention services and development of major research facilities and industrial parks in Stark County.

Mr. Paquette has served in leadership positions in many northeast Ohio economic development organizations including Team NEO, MAGNET and NEOTEC. He has been engaged in his community serving as the Chairman of the Annual Fund Drive for the United Way of Greater Stark County. Before moving to Stark County, Paquette spent 17 years in economic development services in Arizona where he was honored with many awards including Developer of the Year and being named as a Fellow and Honorary Life Member by the International Economic Development Council.

Paquette stated, “I have great respect for the MWCD and all they have accomplished over its history. I trust my experience in planning and development will contribute to the MWCD mission.”

Members of the Board of Directors are appointed by the Conservancy Court to oversee the operations and business affairs of the MWCD, which manages 54,000 acres of land and water dedicated to public use. MWCD assets include 10 lakes, five parks, eight campgrounds and three of the ten marinas on the MWCD properties.  Board members meet once a month in open, public session. On-going major strategic initiatives of the MWCD include the $120 million master plan/capital improvement plan for the MWCD parks and campsites and the multi-million-dollar maintenance obligation of the 80-year old flood reduction system of dams and reservoirs in the district.

Other members of the MWCD Board of Directors are Clark E. Sprang of Holmes County who is the current Board President; Joanne Limbach of Tuscarawas County; Gordon T. Maupin of Wayne County; and Robert S. Morehead, Jr. of Guernsey County. 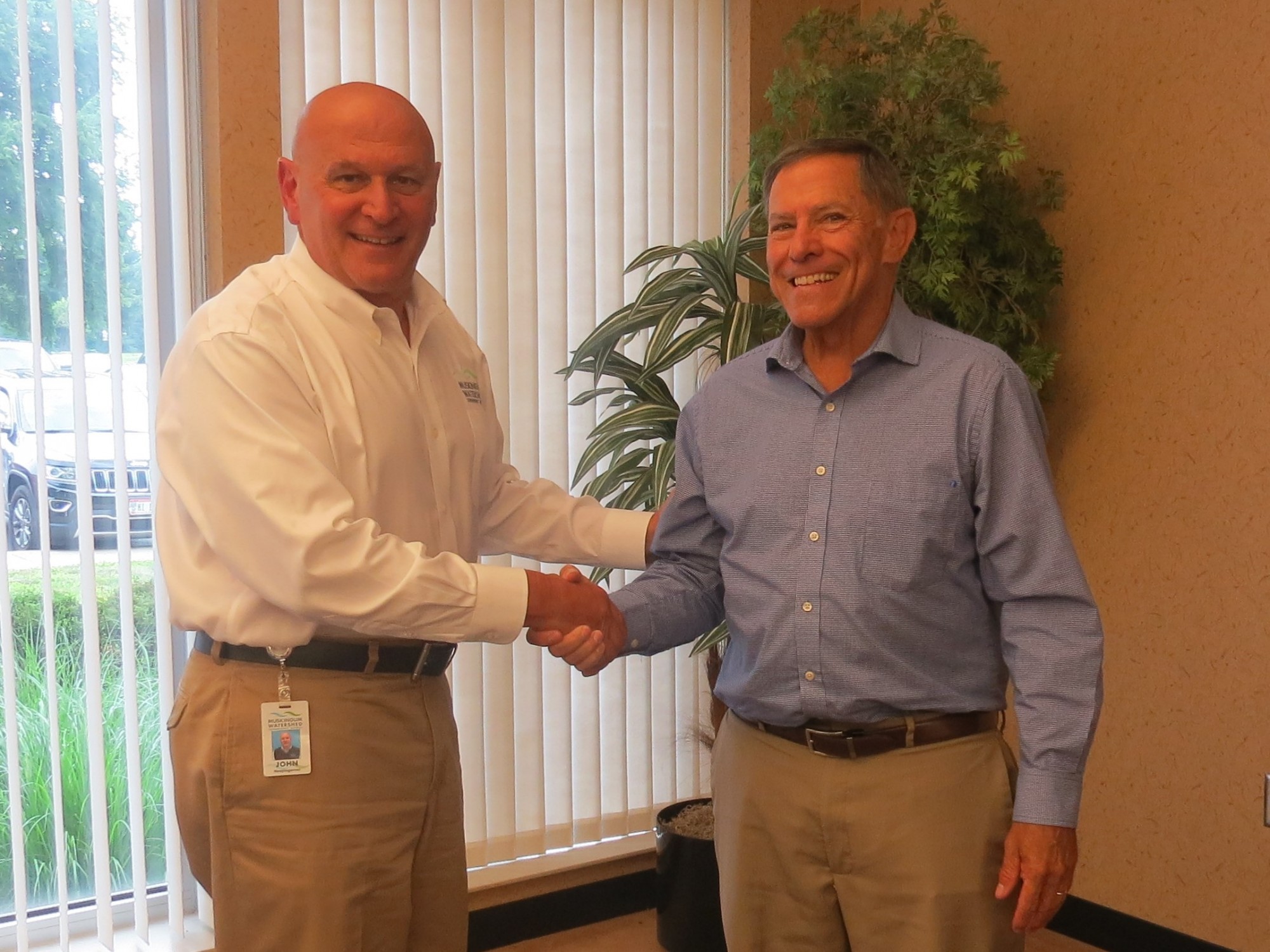 About the Muskingum Watershed Conservancy District

The MWCD, a political subdivision of the state, was organized in 1933 to develop and implement a plan to reduce flooding and conserve water for beneficial public uses in the Muskingum River Watershed, the largest wholly contained watershed in the State of Ohio. The District includes 18 counties and covers 8,000 square miles which is 20% of the state. The District’s 16 reservoirs and dams have been credited for saving an estimated $11.9 billion of potential property damage from flooding, per the federal government. In addition, over 5.5 million customers a year use the District’s recreational facilities throughout Eastern Ohio which bolsters the region’s economy and augments the quality of life for Ohio’s residents.

The mission of Muskingum Watershed Conservancy District is, “Responsible stewards dedicated to providing the benefits of flood reduction, conservation and recreation in the Muskingum River Watershed.”

For more information about the MWCD visit www.mwcd.org.

Keywords: board of directors