Thirteen judges attending a Conservancy Court session of the Muskingum Watershed Conservancy District (MWCD) have appointed Robert S. Moorehead, Jr., a retired Guernsey County Judge, to fill a vacancy on the five member MWCD Board of Directors. Moorehead, of Senecaville, was appointed to a five-year term on the Board of Directors during the Court’s session held Friday, August 26, in the Tuscarawas County Courthouse at New Philadelphia. Moorehead replaces David L. Parham of the Atwood Lake region in Carroll County whose term expired after 10 years of service on the Board.

Rob was born and raised in Guernsey County, Ohio and is a 1961 graduate of Cambridge High School. Rob then graduated from Ohio University in 1965 and was commissioned as a Second Lieutenant in the United States Air Force. Judge Moorehead flew F-4 fighter aircraft in the Vietnam conflict from May of 1968 to May of 1969 with 220 combat missions and 85 of those being in North Vietnam. Lieutenant Colonel Moorehead retired from the United States Air Force Reserve as a Judge Advocate General on July 4, 1993. Colonel Moorehead’s decorations include the Air Force Commendation Medal with an Oak Leaf cluster; the Bronze Star Medal; the Air Medal with 15 Oak Leaf Clusters; the Meritorious Service Medal and the Distinguished Flying Cross. Rob is a member of the American Legion and a life member of the Veterans of Foreign Wars.

Rob attended law school at Capital University in Columbus, Ohio and was licensed to practice law in 1974.  Moorehead practiced private law in the City of Cambridge, is a former Guernsey County Assistant Prosecuting Attorney; and has served as the General Counsel of Cambridge Savings Bank and Camco Financial Corporation where he also served as the President of Camco Title Agency.  Robert S. Moorehead, Jr. was elected to serve as Probate and Juvenile Court Judge in Guernsey County, Ohio in 2002 and 2008 and retired from that position in 2013.

Judge Moorehead and his wife of 44 years, Marilyn, have three children and four grandchildren. As a longtime resident of Seneca Lake, he has been active with the MWCD serving as an advisor during the MWCD cottage site lease updates and most recently, as a member of the MWCD Development Advisory Committee.

Other members of the MWCD Board of Directors include President, Gordon T. Maupin of Wayne County, who is the retired Executive Director of the Wilderness Center; Joanne Limbach of Tuscarawas County who is the former Ohio Tax Commissioner and Tuscarawas County Commissioner; retired Goodyear Executive, Clark E. Sprang, of Holmes County; and retired Chief Executive Officer of Aultman Health Foundation, Richard J. Pryce of Stark County.

Members of Board of Directors are appointed by the Conservancy Court to oversee the operations and business affairs of the MWCD, which manages 54,000 acres of land and water dedicated to public use, including 10 lakes, five lake parks, eight campgrounds and ten marinas on the MWCD properties.  Board members meet once a month in open, public session. 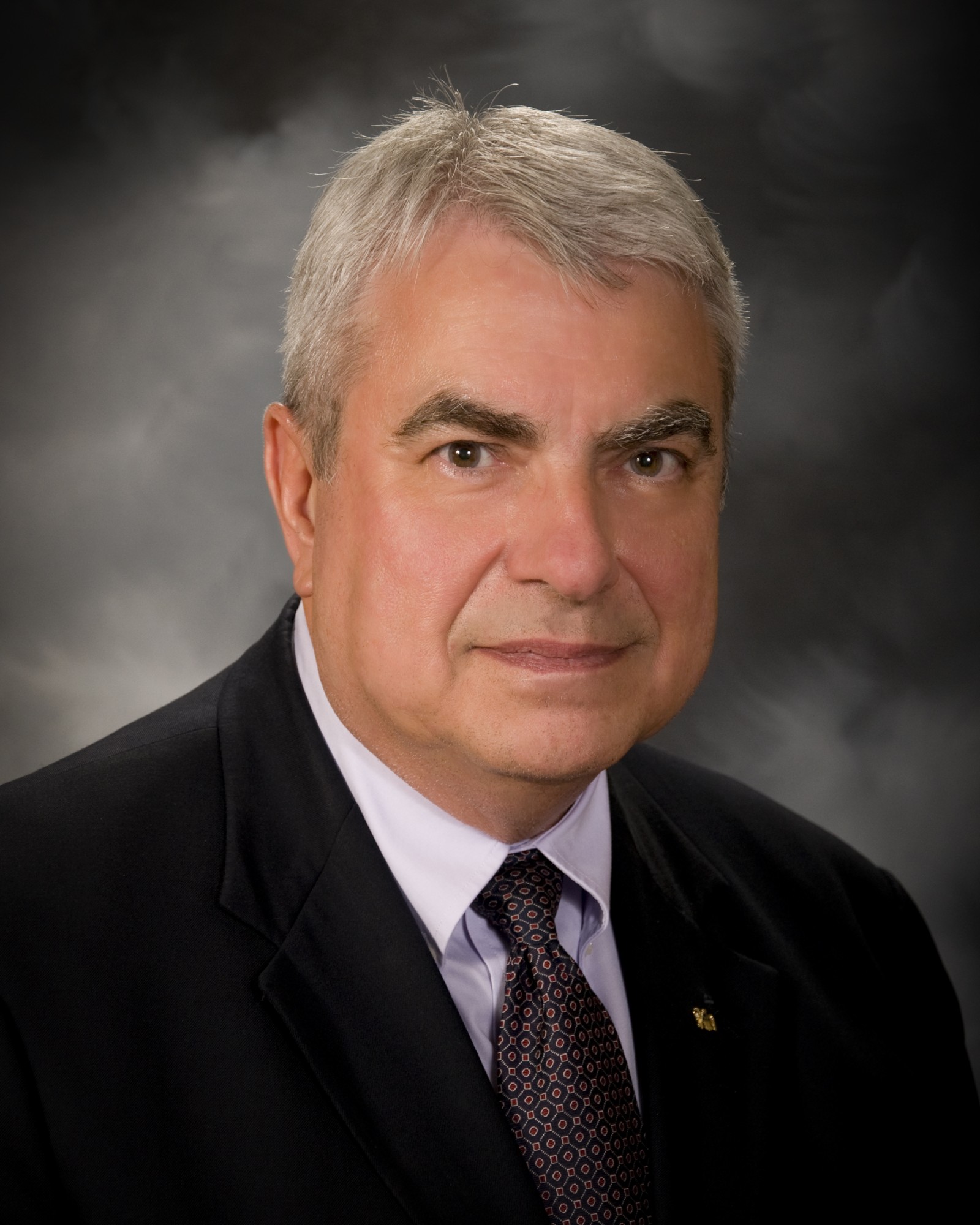