The Executive Director of the Muskingum Watershed Conservancy (MWCD), John M. Hoopingarner of Dover (Tuscarawas Co.), has been appointed to the Ohio River Valley Water Sanitation Commission (ORSANCO) for a term beginning November 6, 2015 and ending June 29, 2021. ORSANCO is an interstate commission established to control and abate pollution in the Ohio River Basin and is comprised of eight states and the federal government. Member states include: Illinois, Indiana, Kentucky, New York, Ohio, Pennsylvania, Virginia, and West Virginia, Each state is permitted to appoint three representatives. Other representatives from Ohio include OEPA Director Craig Butler and Stuart Bruny

Since 1948, ORSANCO and its member states have cooperated to improve water quality in the Ohio River Basin in order that the river and its tributaries can be used for drinking water, industrial supplies, and recreational purposes; while also supporting a healthy and diverse aquatic community. ORSANCO operates monitoring programs to check for pollutants and toxins that may interfere with specific uses of the river, and conducts special studies to address emerging water quality issues.

Hoopingarner is only the third Executive Director in the 82 year history of the Muskingum Watershed Conservancy District and has served in this capacity for the past 26 years. Previous to his current position, Mr. Hoopingarner was in private law practice while also serving as legal counsel to the District for 10 years. Mr. Hoopingarner is a graduate of Muskingum University and from Ohio Northern University Law School.

Upon learning of his appointment to ORSANCO Hoopingarner stated, “It is an honor and privilege to represent the State of Ohio on this important endeavor. MWCD has similar goals and programs in promoting water quality throughout the largest watershed in the State of Ohio. I now have the opportunity to both lead and learn from top experts in the field of water quality though participation on ORSANCO.” 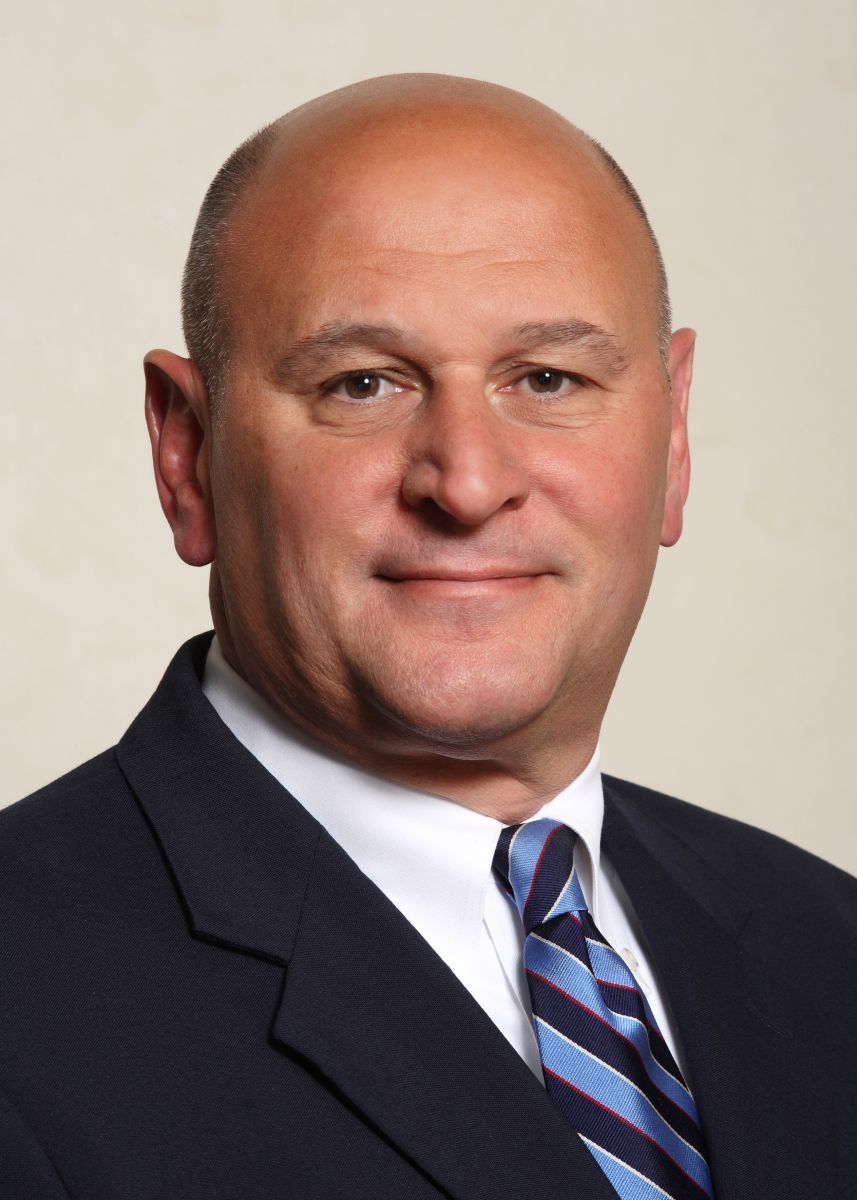