The thirteen judges attending the annual Conservancy Court session of the Muskingum Watershed Conservancy District (MWCD) have appointed a retired executive officer of Goodyear Tire and Rubber to fill a vacancy on the five member MWCD Board of Directors.

Clark E. Sprang of Big Prairie, Holmes County was appointed to a five-year term on the Board of Directors during the Court’s annual session held Saturday (June 6) in the Tuscarawas County Courthouse at New Philadelphia. Sprang replaces Harry C. Horstman of Scio, Harrison County whose term expired after 13 years of service on the Board.

Sprang retired from Goodyear Tire and Rubber in 2003 after a 38 year career with the organization where he served as an executive in local, regional and global operations culminating as an executive officer in Global Corporate Development. From 1973-2004, Sprang served as a board member with several Goodyear operating companies and joint venture operations around the world with the responsibility for finance, accounting and strategic planning. His volunteer activities include serving as a Board member of the American School in Paris France and Board member of the Casablanca Branch in Casablanca, Morocco.

Members of the Board of Directors are appointed by the Court to oversee the operations and business affairs of the MWCD, which manages 54,000 acres of land and water dedicated to public use, including 10 lakes, five lake parks, eight campgrounds and three of the ten marinas on the MWCD properties. Board members meet once a month in open, public session.

Other members of the MWCD Board of Directors are Joanne Limbach of New Philadelphia in Tuscarawas County who is the current Board president; Gordon T. Maupin of Orville in Wayne County; Richard J. Pryce of North Canton in Stark County; and David L. Parham of the Atwood Lake region in Carroll County.

The MWCD, a political subdivision of the state, was organized in 1933 to develop and implement a plan to reduce flooding and conserve water for beneficial public uses in the Muskingum River Watershed, the largest wholly contained watershed covering 8,000 square miles throughout 18 counties in Ohio. The District’s 16 reservoirs and dams have been credited for saving an estimated $10.7 billion worth of potential property damage from flooding, according to the federal government. In addition, over 3.6 million customers a year use the District’s recreational facilities throughout Eastern Ohio which bolsters the region’s economy and augments the quality of life for Ohio’s residents.

For more information about the MWCD visit www.mwcd.org 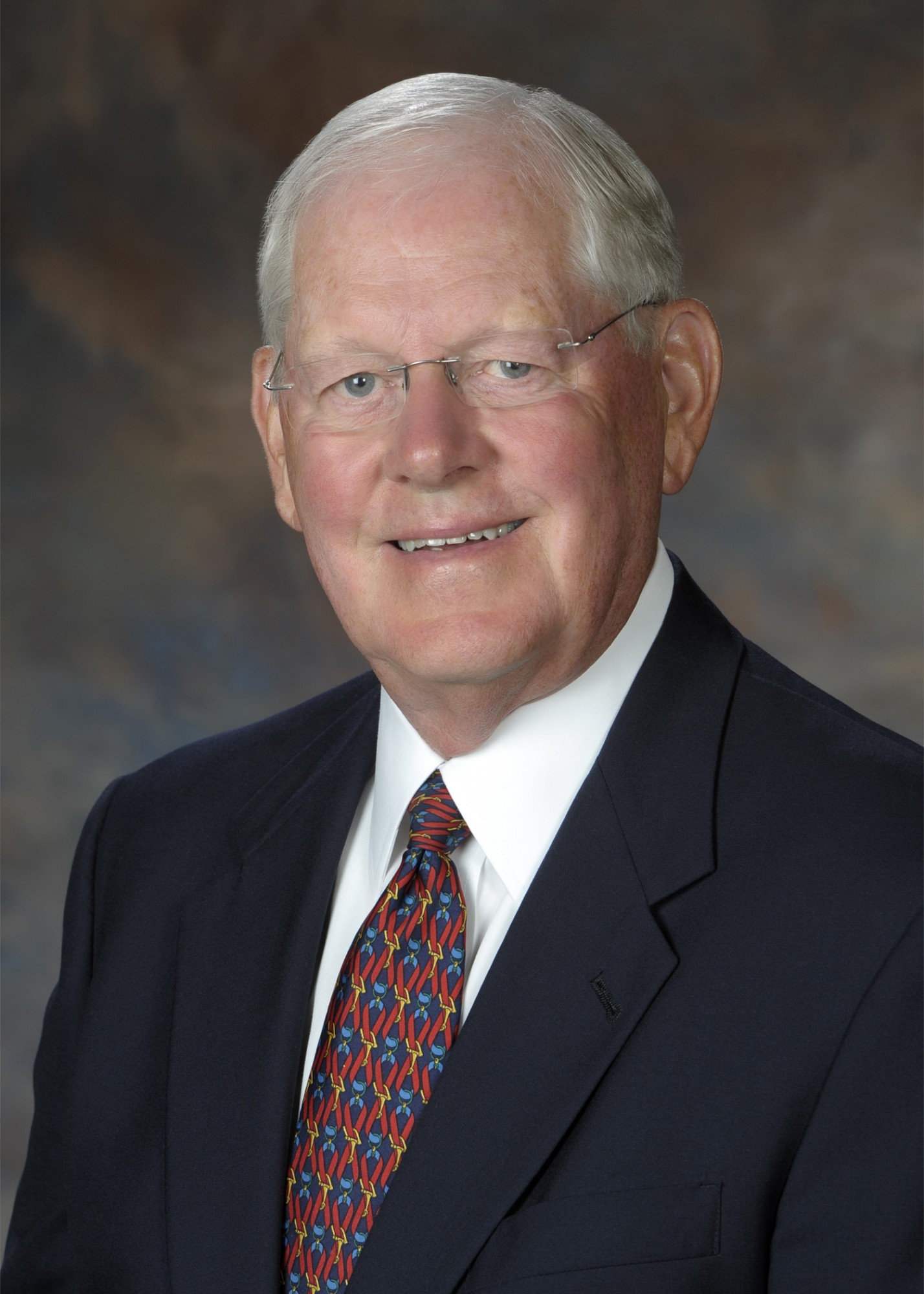