The Dover Dam Safety Assurance Program consisted of rehabilitation of Dover Dam by installing 130 anchors in the dam and stilling basin, installing a parapet wall on top of the dam and installing a closure on the left descending abutment as well as river bank protection immediately downstream of the dam.

Congressman Bob Gibbs says he’s pleased to see the renovations come to a close after being involved with the project since its inception in 2005.

The Muskingum Watershed Conservancy District Chief Engineer, Boris Slogar, stated this project was a testimony to the ingenuity of the team to devise a workable solution to maintain the aging structure, while John Hoopingarner, Executive Director/Secretary of the District, recognized the importance of the cost-share partnership with the Corps on this and other on-going dam improvement projects in the District.

Col. Leon Parrott, Commander, Huntington District, says the structure is a vital part of the flood control system in Ohio and even states further south.

The primary contractor, Brayman Construction Corporation’s CEO, Steve Muck reported that his company was able to complete the work on time and on budget, but he says the rehabilitation effort was no easy task.

Failure of the Dover Dam would place over 40,000 people at risk and potentially cause economic loss in excess of $700 million.

Within the Huntington District’s 45,000-square-mile footprint, more flood control dams, levees, and floodwalls have been designed and constructed than in any other U.S. Army Corps of Engineers district in the country. The Huntington District operates and maintains 35 dams, 25 Federal levees and 9 locks and dams.

The MWCD, a political subdivision of the state, was organized in 1933 to develop and implement a plan to reduce flooding and conserve water for beneficial public uses in the Muskingum River Watershed, the largest wholly contained watershed in Ohio covering 8,000 square miles. The District’s 16 reservoirs and dams have been credited for saving an estimated $10.7 billion worth of potential property damage from flooding, according to the Federal Government. In addition, over 3.6 million customers a year use the District’s recreational facilities throughout Eastern Ohio which bolsters the region’s economy and augments the quality of life for Ohio’s residents. 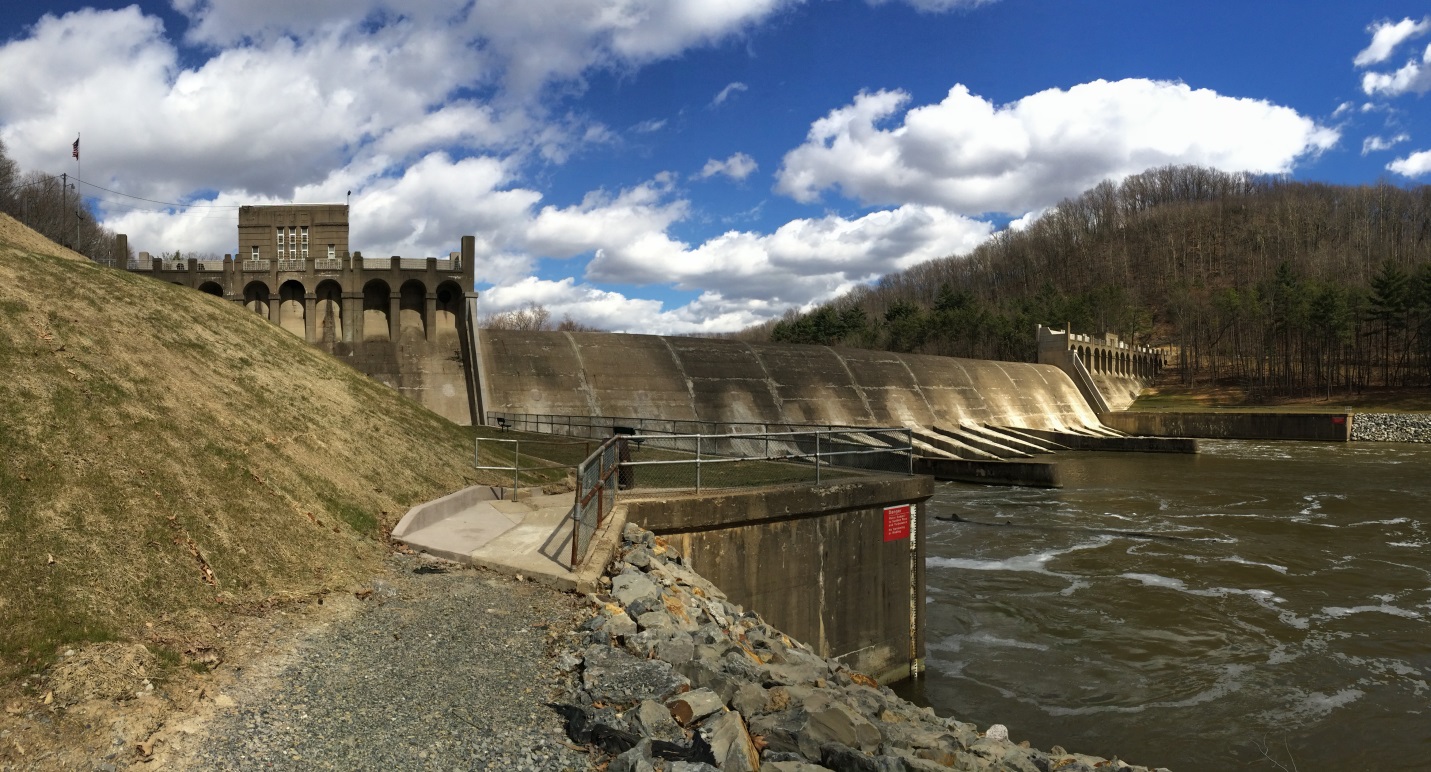 It’s a great day to say Dam! March 31, 2015 was the official ribbon cutting of the Dover Dam celebrating the $60 million dam maintenance and improvement project that was completed on-time and on-budget. 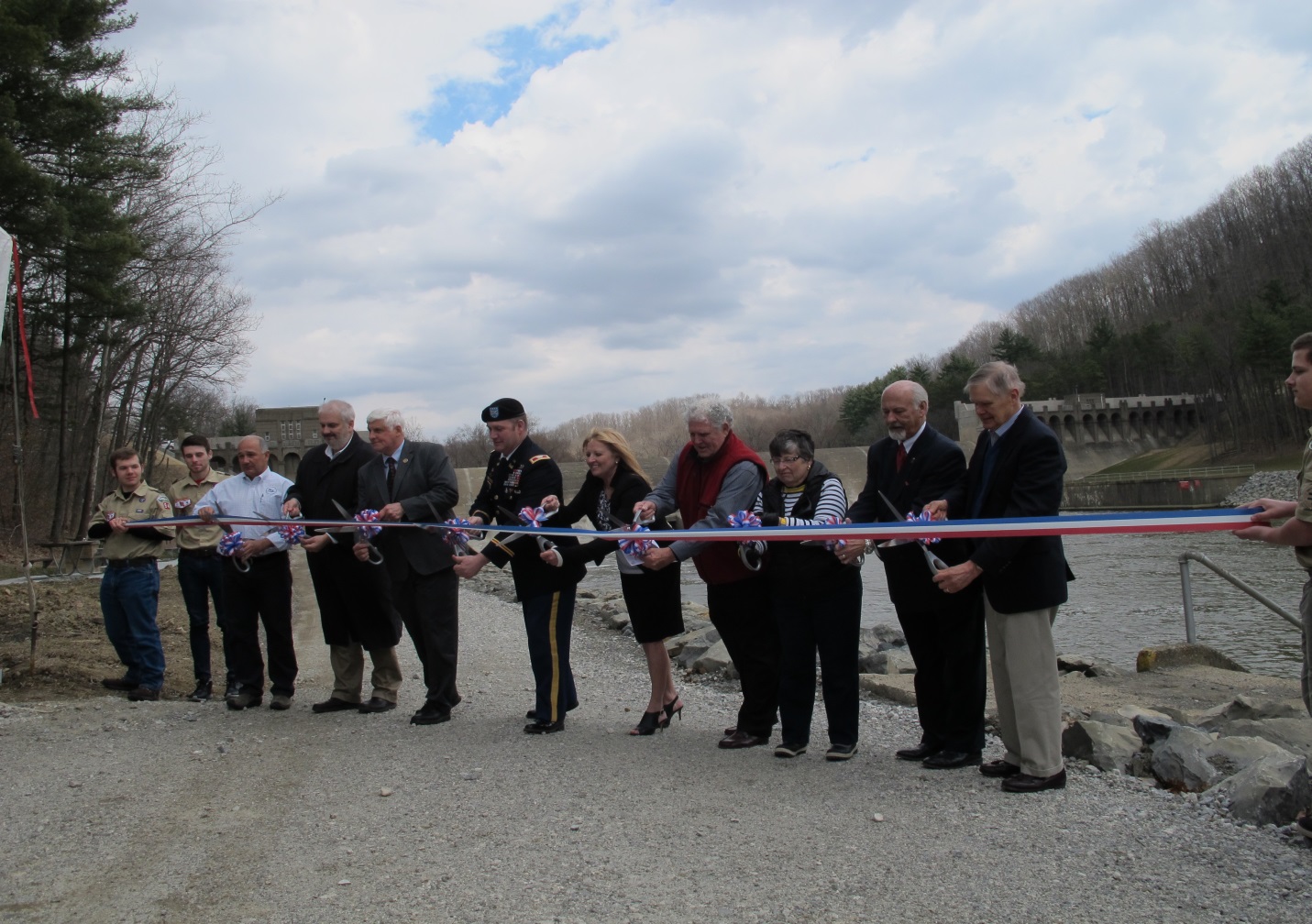 Celebrate the Atwood Welcome Center Ribbon Cutting with the MWCD on Friday, May 20! - May 16, 2016