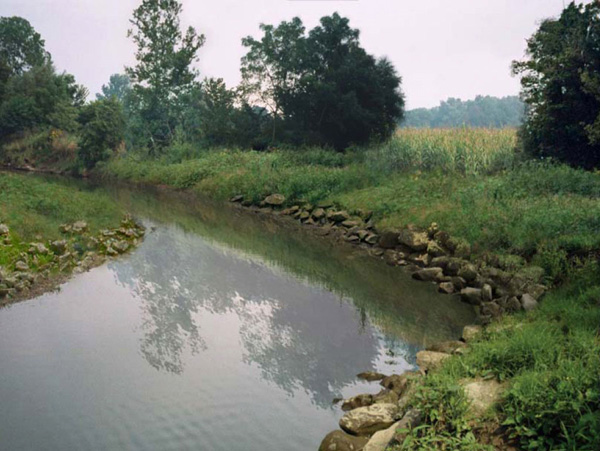 Water conservation can take many forms at the reservoirs of the Muskingum Watershed Conservancy District (MWCD).

For example, the Village of Cadiz uses nearby Tappan Reservoir as a source for its municipal water supply. The City of Cambridge has an agreement with the MWCD for the potential use of Seneca Reservoir as a water supply if necessary. Farmers can draw water from the permanent reservoirs (also known as lakes) during periods of drought.

The MWCD was organized in 1933 for two primary purposes: to reduce the effects of flooding in the Muskingum River Watershed and to conserve water for beneficial public uses.

By 1939, a coordinated system of dams and reservoirs was constructed, yielding benefits that have been valued in the billions of dollars for the watershed. The benefit of flood reduction has been estimated to have saved property owners more than $8 billion in potential damage, according to the U.S. Army Corps of Engineers (USACE).

Today the MWCD is committed to the continued effective performance of the reservoirs, which store floodwaters temporarily as part of the coordinated and safe release downstream through the system of dams and reservoirs.

Residents interested in the performance of the reservoirs and dams can track them through reports prepared by the USACE and posted online several times daily.

In 2009, the MWCD enacted a comprehensive work plan to rehabilitate and properly maintain the reservoirs. Projects are under way and others will be reviewed and begin in upcoming months and years.

The projects are funded through an annual assessment of property owners in the Muskingum River Watershed, according to Ohio law.

The MWCD also has established the "Partners in Watershed Management Project Assistance Program" to recognize the conservation efforts of other agencies and groups that provide benefits in the operation of the system of reservoirs and dams. Through the program, the MWCD will award funding grants for eligible projects.

The MWCD's work plan is designed to protect the performance of the reservoirs and dams for future generations, conserving valuable surface water.